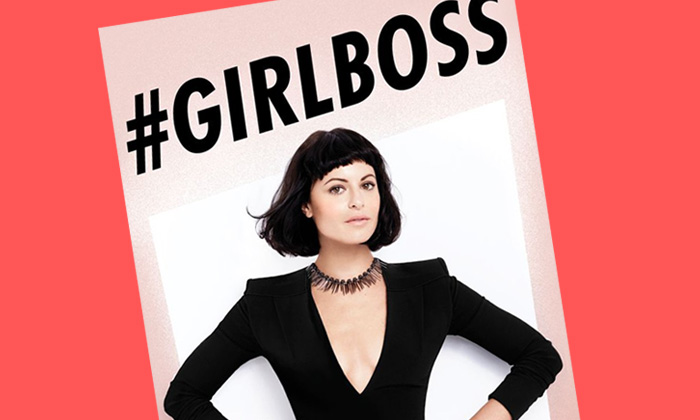 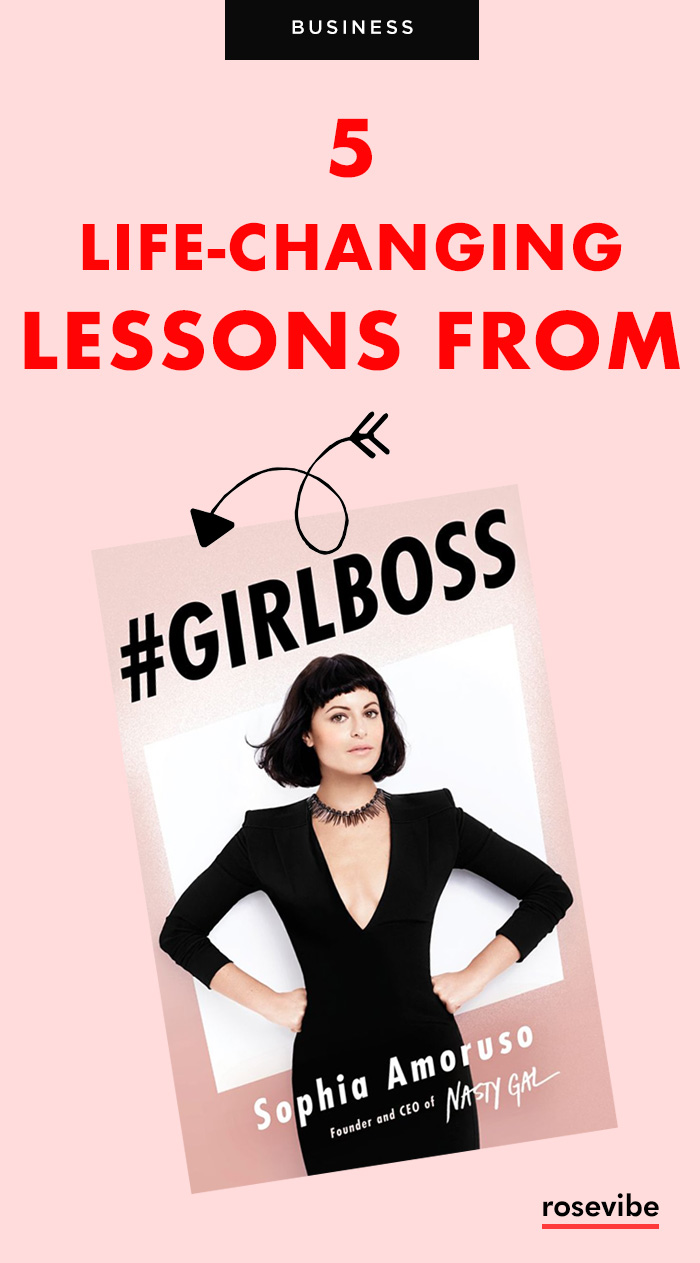 #Girlboss turned out to be one of the best books I’ve read this year.

I had no idea what to expect when I picked it up, but within a few pages I realized how captivating, inspiring, helpful and unique Sophia Amoruso’s — CEO of Nasty Gal — success story is.

Her unconventional and borderline antisocial beginnings were also surprisingly relatable, and I literally could NOT put the book down!

Here’s why Sophia is so successful.

1. She’s In Tune With The Times

Sophia built her eBay vintage store business exactly as eBay and vintage were both becoming HUGE. Keep up with trends and with the times you live in. There’s a next big thing about to happen all the time, whatever field you work in or want to work in.

Keep your eyes open for what’s emerging. Don’t follow old models or old trends; if you want to be successful, be a pioneer, be the first to jump on a train, be the first do to something new and exciting. And do it well.

Of course Sophia didn’t solely rely on time, and her relentlessness, hard work, and perfectionist nature that played a huge role in her success as well. Nor did she get lucky; this has nothing to do with luck, quite the opposite: it’s being smart and observant and innovative.

2. She Believed In Her Vision

Believe that you are who you want to be.

Screw negative thinking and ignore anyone who doesn’t see yourself the way you do. Sophia tells us the story of when she stated running around in kindergarten holding up nothing. The other kids asked her what she was doing, and she replied “flying a kite”. The other kids soon started acting like they were flying kites too.

Bottom line: you create your own self, and if you’re confident enough, other people will believe it and see it too. But you have to believe!

3. She Doesn’t Takes No For An Answer

This is one aspect of Sophia’s personality that stood out, and evidently worked in her favor because it made her score deals with businesses that initially had rejected her (such as Jeffrey Campbell).

If you believe in your business/product/brand/yourself or whatever you’re offering, and if you worked your ass off to make it amazing, you should never walk away with your tail between your legs when someone says no to your business proposal.

Building relationships and collaborating with other people is crucial to growing your business. If you get rejected, insist. Show your work and let it speak for itself. If that doesn’t work, ask again in the future and be persistent. Know what you want and go get it.

4. She Worked Her Ass Off

You have to work your ass off in order to grow your business and be successful. This is why it’s so much better to pick something you’re passionate about!

When she first started her eBay business, Sophia worked all day, every day. She was completely immersed in it, had no social life, and only went out for chai lattes. She was doing everything herself until she could afford getting help, and she was a huge perfectionist about everything, every detail.

Pick something you love and work harder than you think is hard enough. Being successful requires sacrifice.

5. She Remained Her True Self

For instance, it’s okay to swear every once in a while, as long as you keep it classy. If that’s who you are, just do it. Say things the way you want to say them and don’t censor yourself just for fear of offending a few people.

Be yourself and use your own voice, whatever that is. You’ll attract like-minded people who share your passion.

If you haven’t read #Girlboss by Sophia Amoruso, I highly recommend it. Sophia’s story is a modern rags-to-riches scenario — or should I say crust-punk-to-CEO-multi-millionaire. It’s real, honest, inspiring, and throws some business lessons at you. From one #girlboss to another. 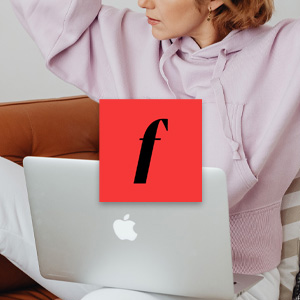 Get the inspiration, tools, and information needed to succeed in your online business. 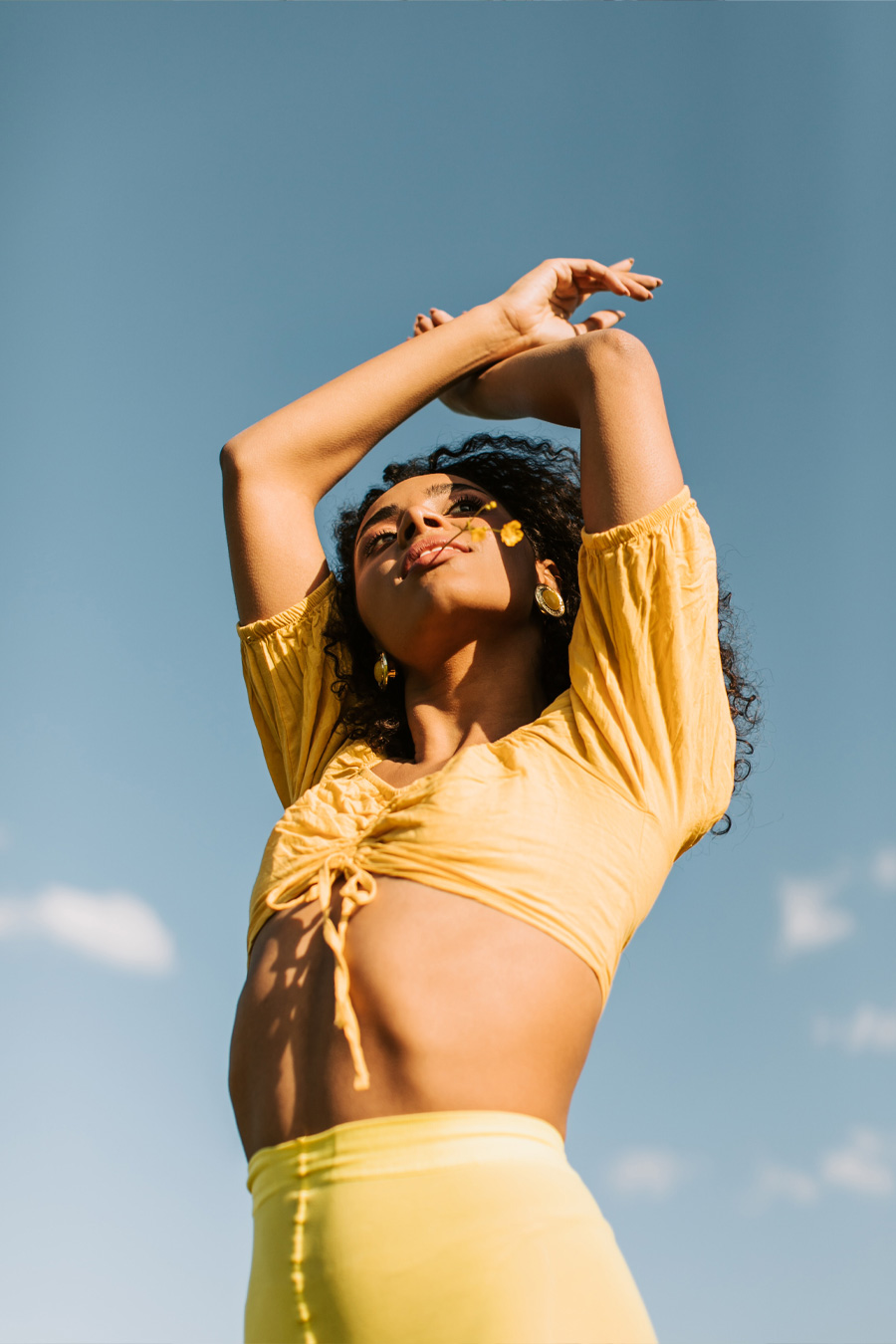 Flodesk vs. Mailchimp: My Honest Experience 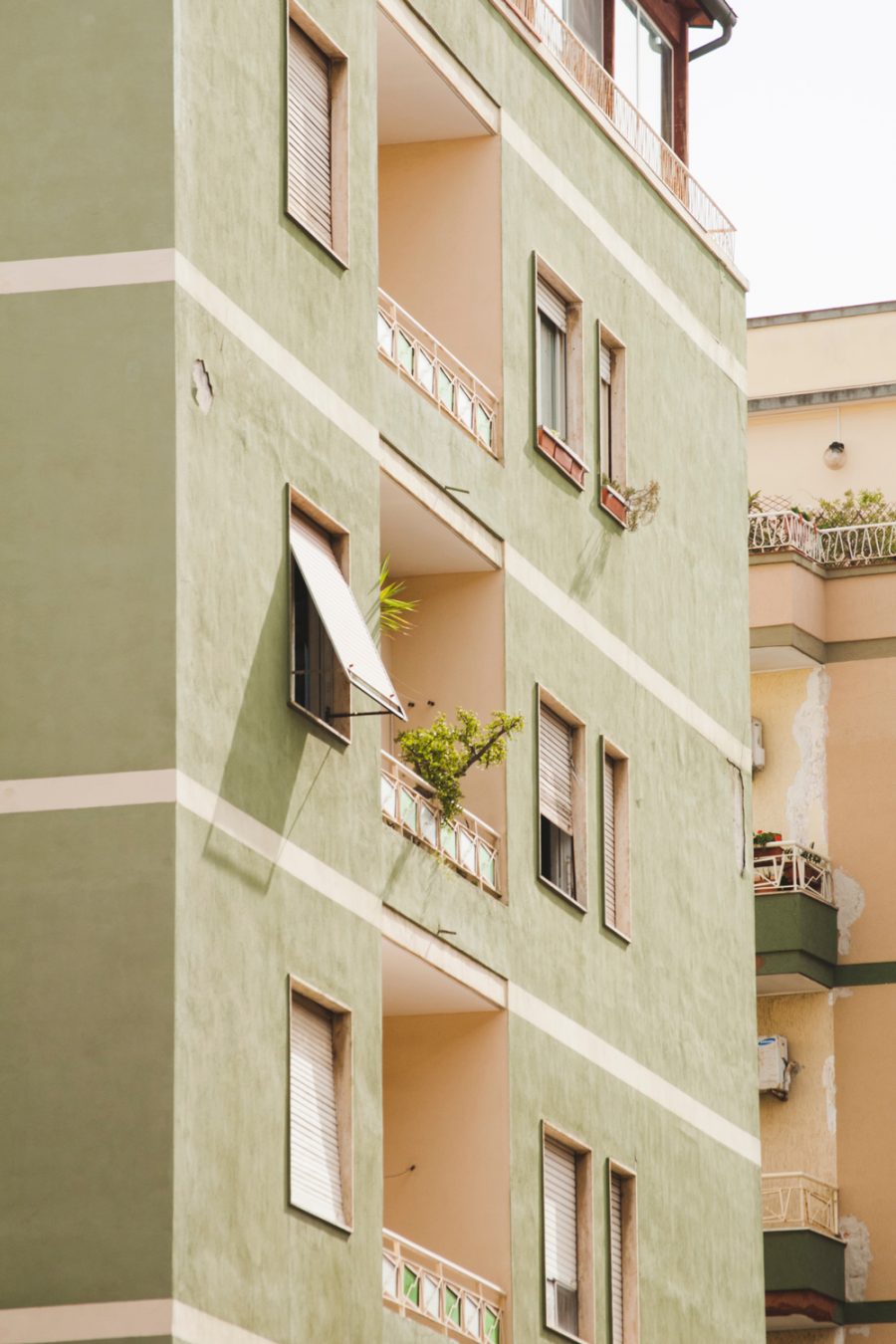 Impact Radius for Affiliates: How It Works, Best Brands To Partner With, And More 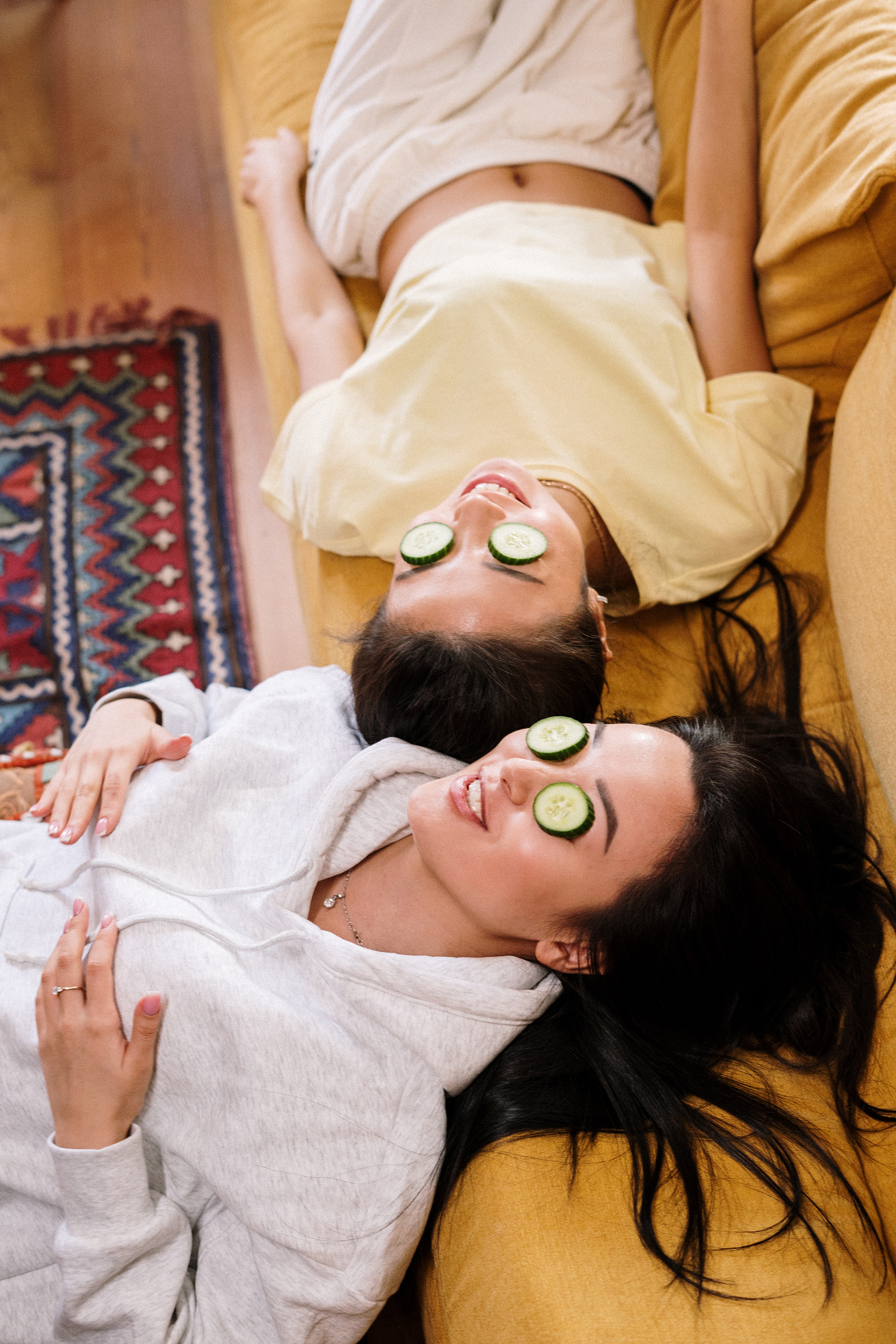 The 100 Best Affiliate Programs for Influencers & Bloggers on ShareASale 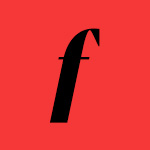 Start and grow a business that makes you happy.